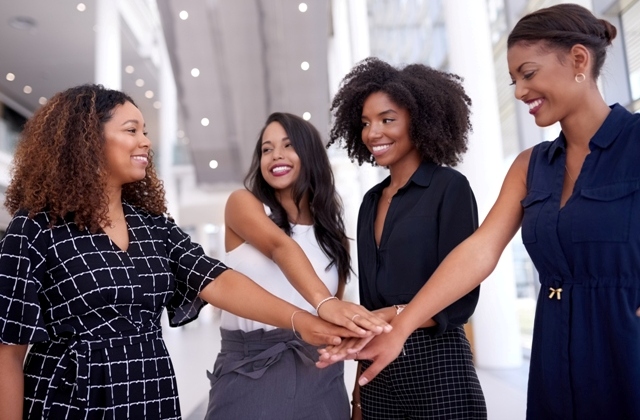 Know Your Rights + Empower Others to Get Their Voices Heard!

The Agency #ExerciseYourRights voter initiative is intended to educate and encourage registered voters to know and exercise their legal voting rights. We commit to using our platforms, voices, and network to help remove common obstacles that keep many new and veteran voters from successfully casting their votes. We’ll continue to use our voices and our clients and allies to work towards federal legislation that provides more access to polls and voter protection for everyone.

Voter suppression has taken a new face as modern tactics create additional obstacles that disproportionately impact both young, new, and voters of color.

#ExerciseYourRights initiative is committed to educating voters and creating a safe election by supporting efforts to access the ballot box, which includes early in-person voting and vote by mail

We must protect the Voting Rights Act that Martin Luther King, Jr and other civil rights leaders tirelessly pushed to become law on August 6, 1965. More than ever, it’s critical to give all Americans a fair opportunity to participate in the electoral process, and that begins with knowing and exercising your rights.

● Stringent voter ID laws
● Fewer opportunities to vote early or vote by mail
● Failure to open on time and stay until closing time
● Holding up the vote by requiring formerly incarcerated American’s to pay fees before restoring their rights
● Long and slow-moving lines
● Systematic disenfranchisement
● Broken voting machines in targeted areas
● A smaller number of polling locations To-Knows To Successfully Cast Your Vote In Georgia Voter Education in Georgia Includes:
● There are two Senate contests, one in the lower left-hand corner, right below the presidential content, and another “special election” that will begin the second column.
● In Gwinnett County, the ballot layout is confusing. An extensive list of candidates and voters can only fill out one oval in the Special Election, even though the contest is broken into two columns.

● If you’re in line by the time polls are scheduled to close, remain in line- it’s your right to vote.
● If polling place machines aren’t working, request a paper ballot.
● If you make a mistake while casting your vote, ask for a new ballot.
● At the polling location, your criminal record, citizenship, or other information about your voting status is questioned, call the Election Protection Hotline:

Note: We do not spam 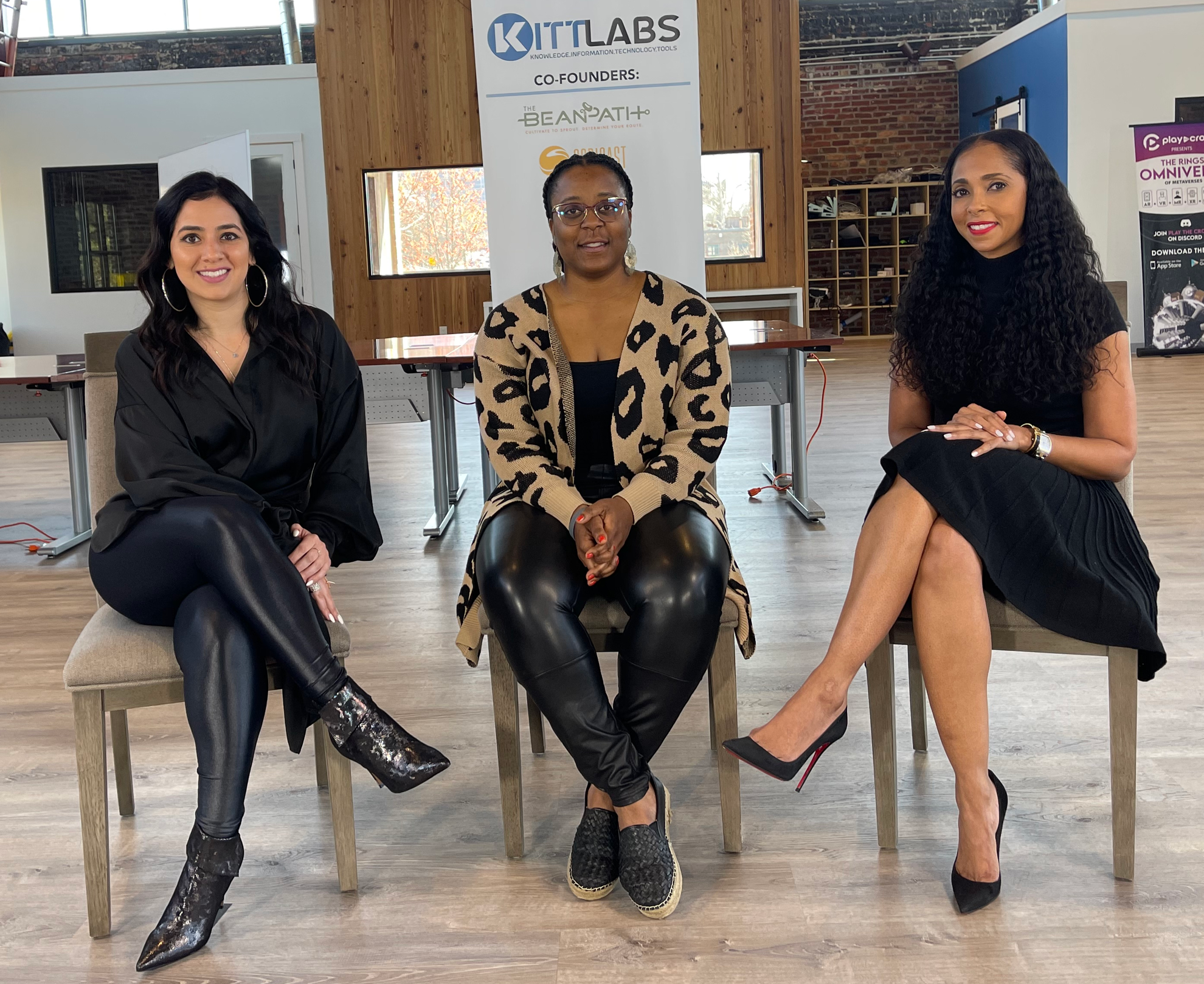