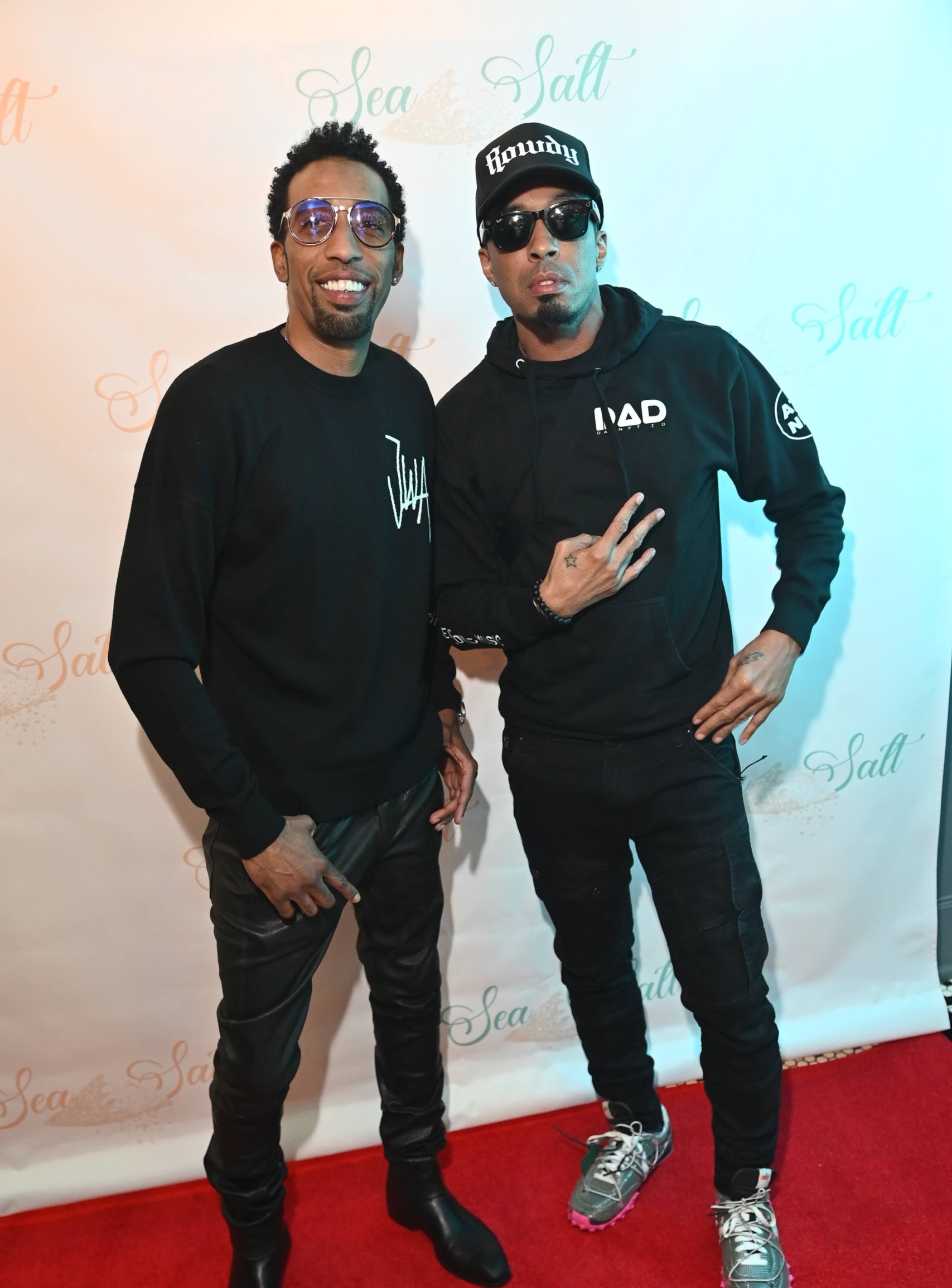 An eclectic group of over 150 attendees, including influencers and community leaders, got together to celebrate the one-year anniversary. Sea Salt Seafood Lounge incorporated several social media touchpoints through the venue as well as a red carpet. 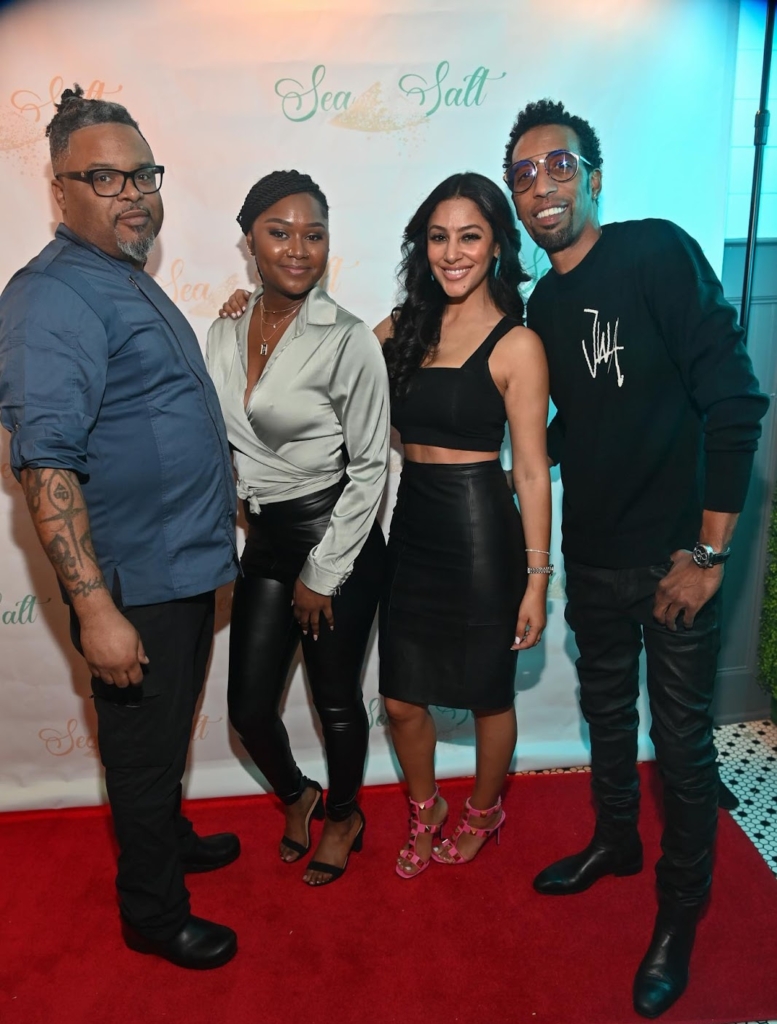 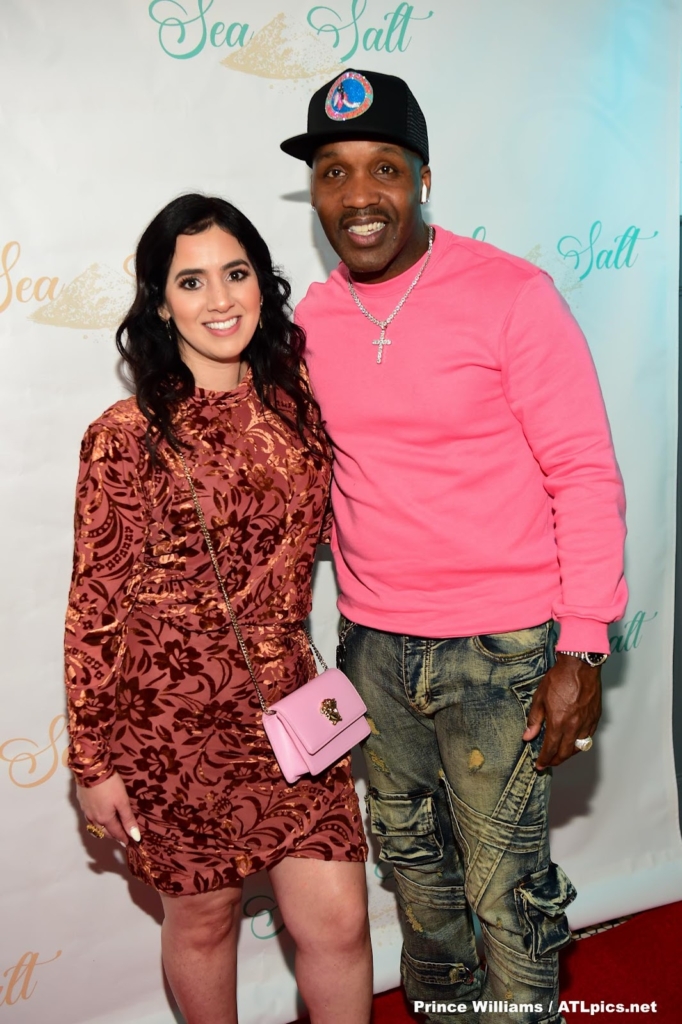 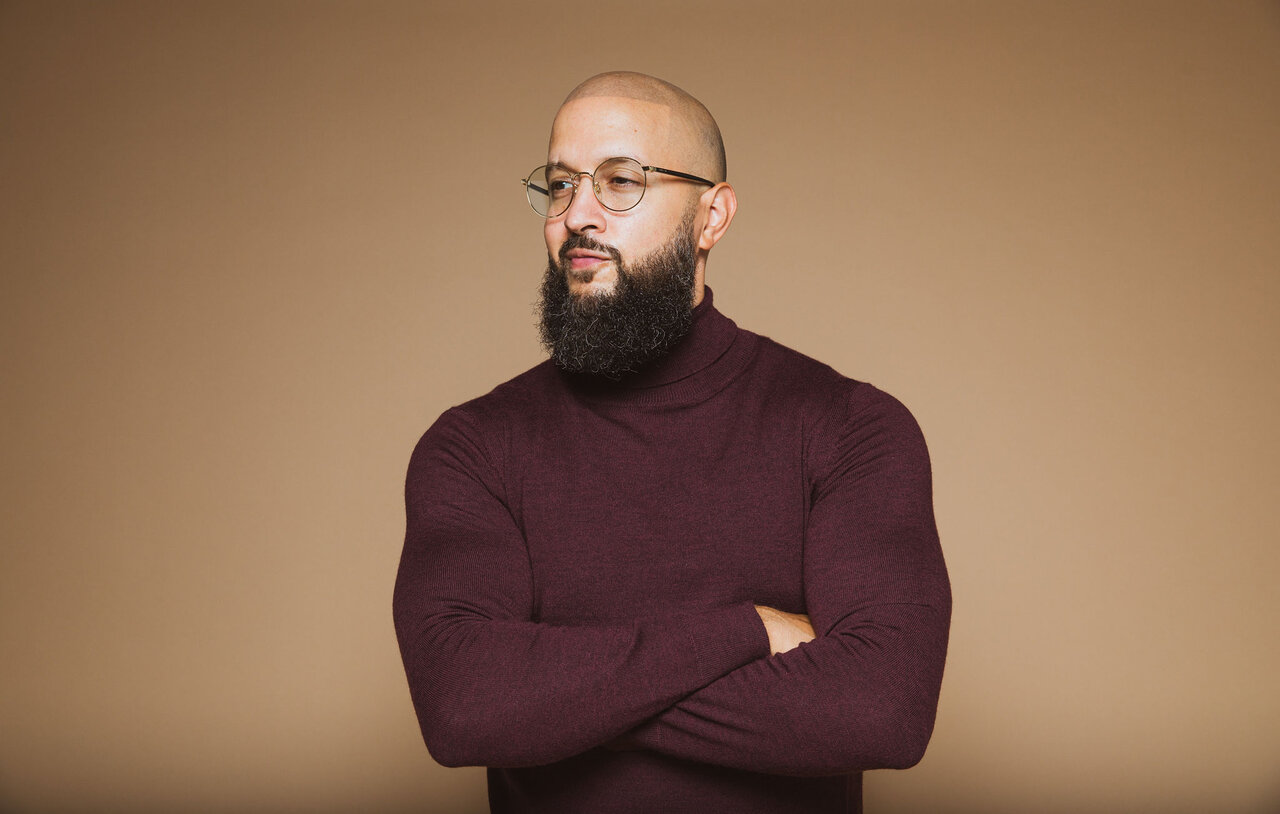 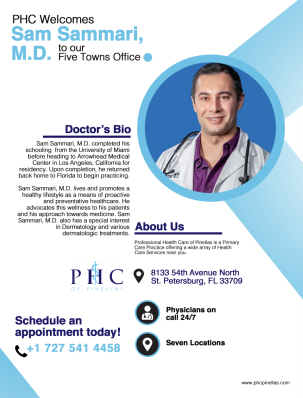